The media server may be referred to as a video playback server or display computer. A single media server running WATCHOUT and equipped with a license key can drive up to six display devices, depending on the graphics card installed*. All six displays can be configured with different resolutions. A WATCHOUT system can be scaled infinitely – you can add any number of media a servers to your system according to the number of display devices in your rig.

To get the very most out of WATCHOUT, we offer a range of media servers that are tuned and tweaked for optimal performance. All servers include a full WATCHOUT license.

The WATCHPAX 40 has four display outputs. With their small footprint, the WATCHPAX media servers are perfect for mounting close to the display, avoiding long cable runs. The latest addition to the WATCHPAX family is the WATCHPAX 60 with up to 12 outputs - in a 2U configuration.

Dataton media servers are plug-and-play; use them straight out-of-the-box, with no further configuration or installation required.

*Note: The 6-channel limitation is for self-build WATCHOUT media servers. WATCHPAX 60 offers up to 12. 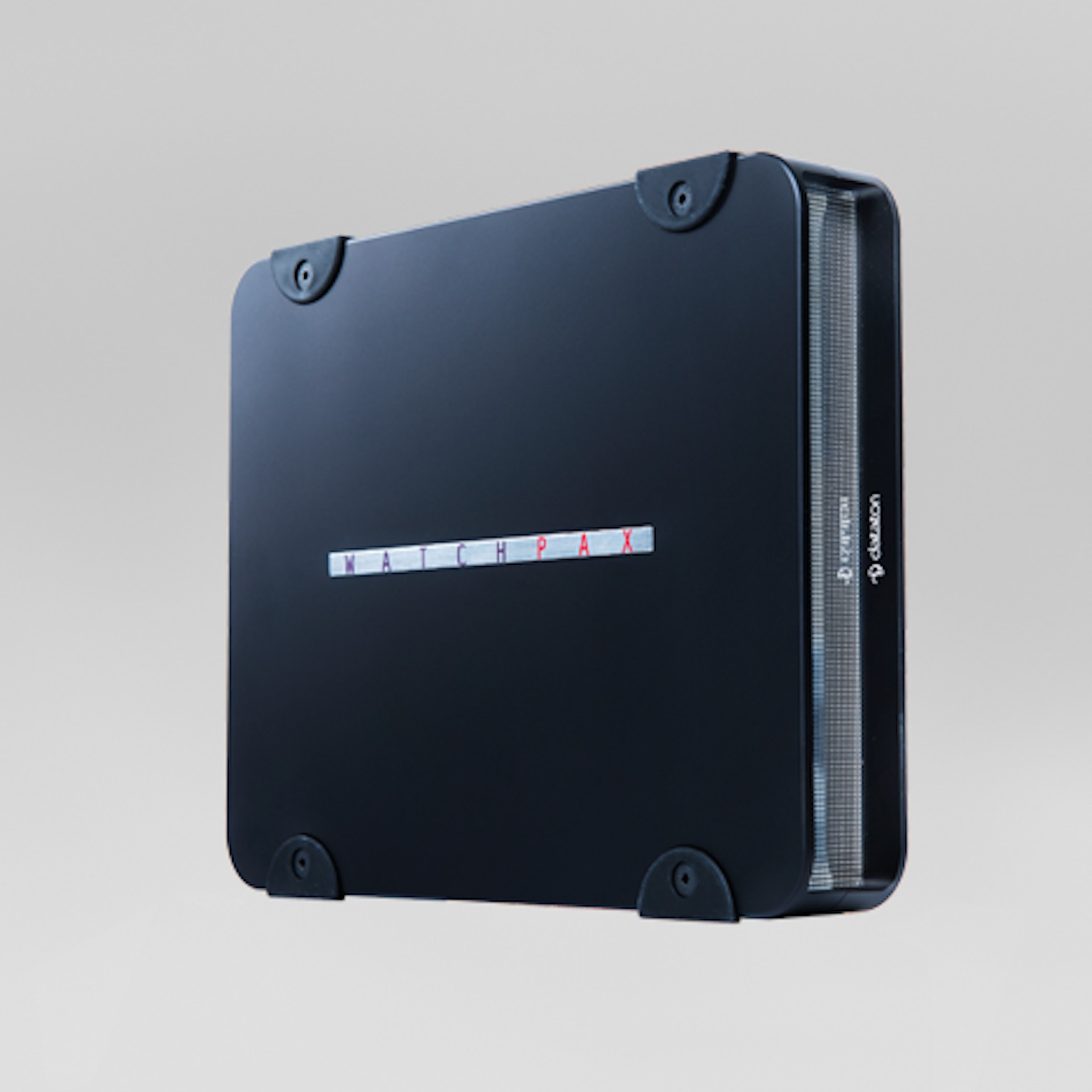 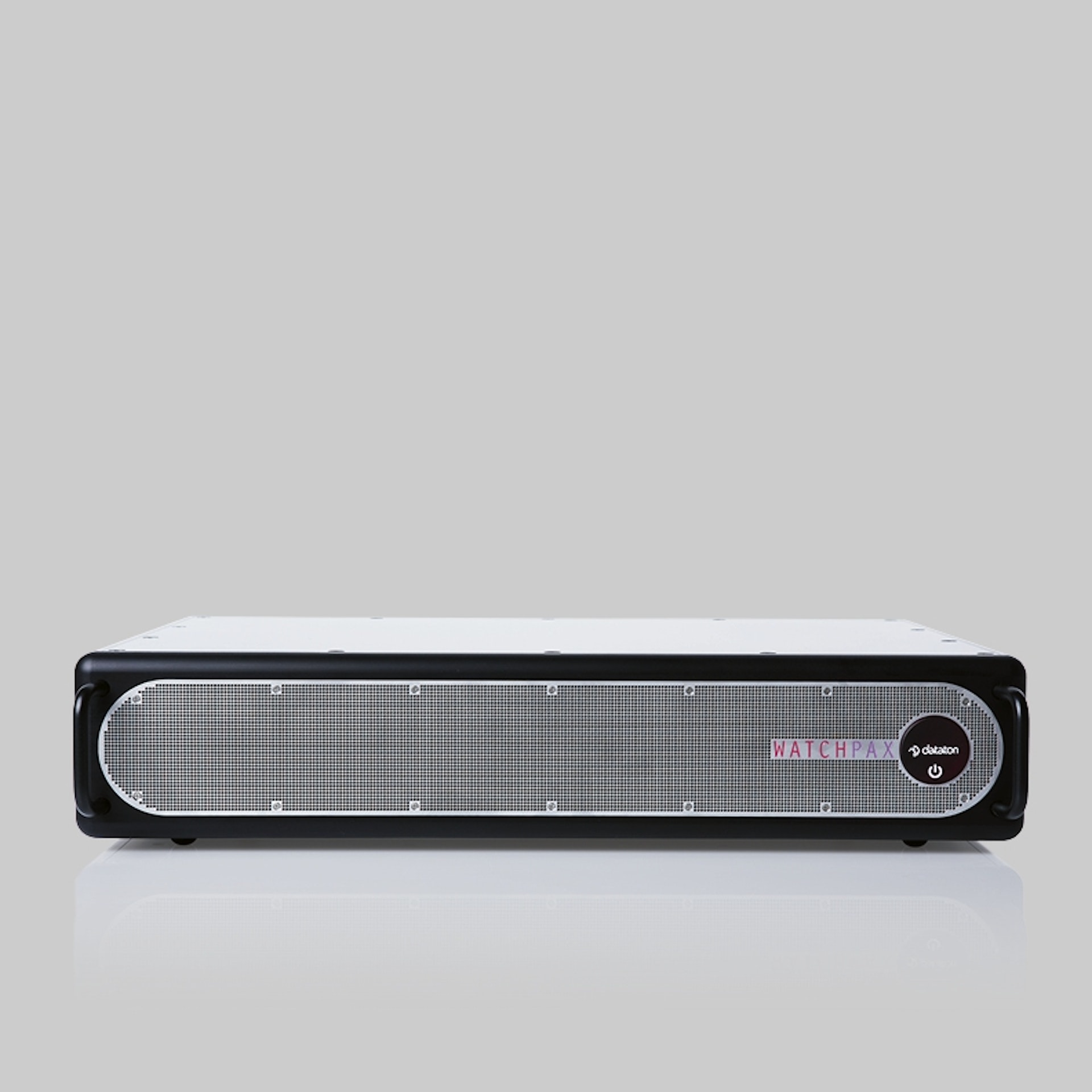