WATCHNET is a user-friendly scheduling, control and maintenance software for WATCHOUT systems. With WATCHNET, you get interactive control of WATCHOUT from an unlimited number of panels, such as iPhone, iPad, Android tablets/phones and computers. You decide how the panels look and act with the built-in GUI designer.

WATCHNET has no limitations and can be used to control external units integrated with WATCHOUT shows.

ATTRACTIONS
IN5 EXPERIUM: THE GOLDEN TEMPLE 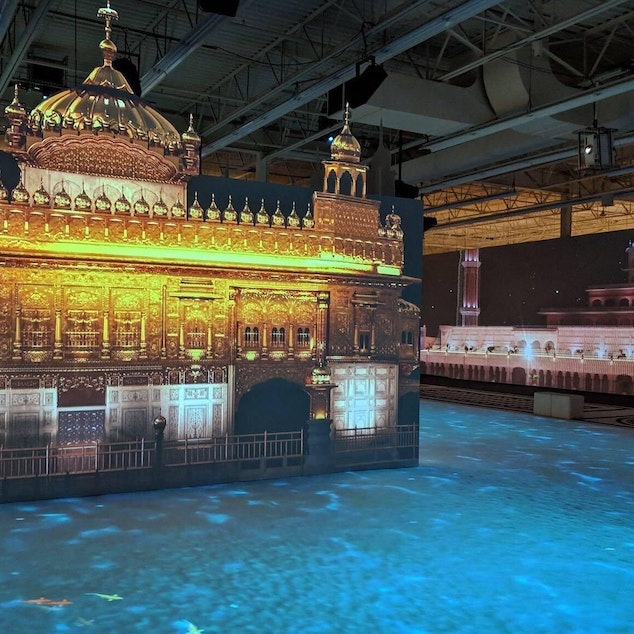 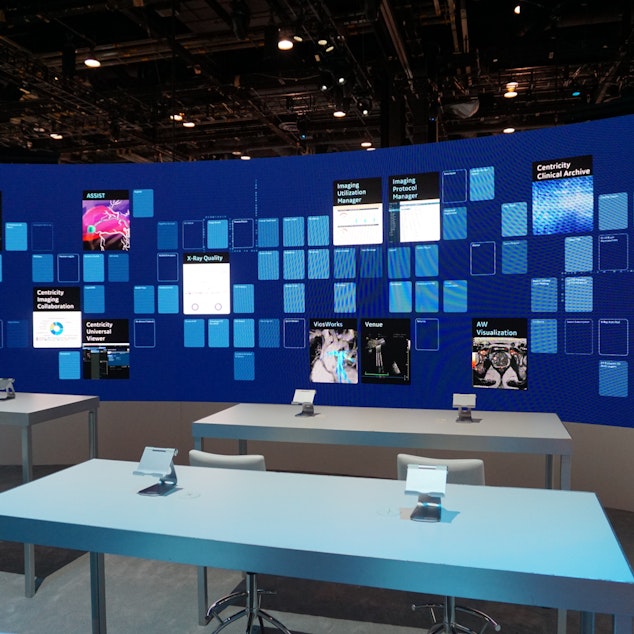 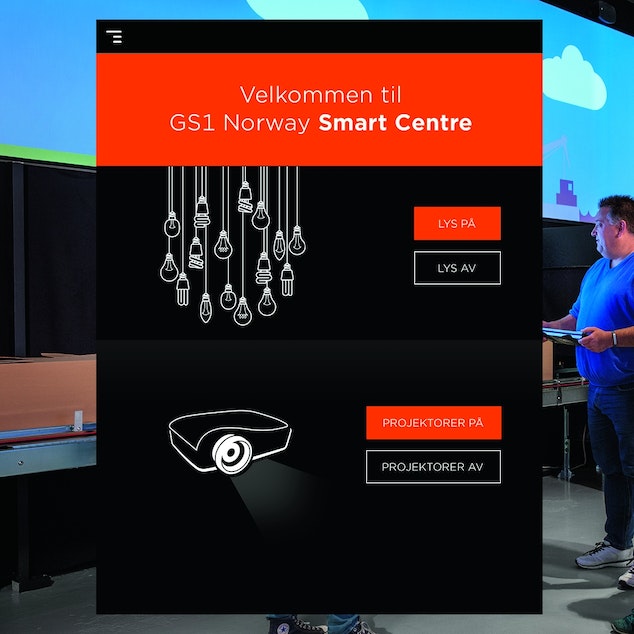 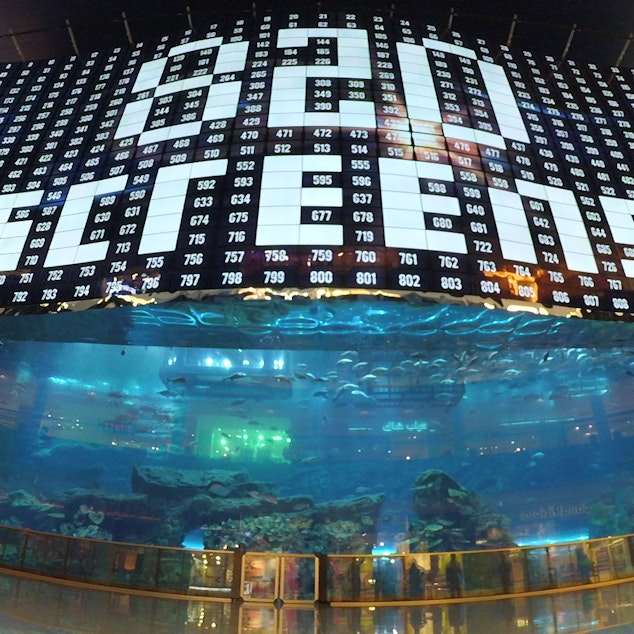 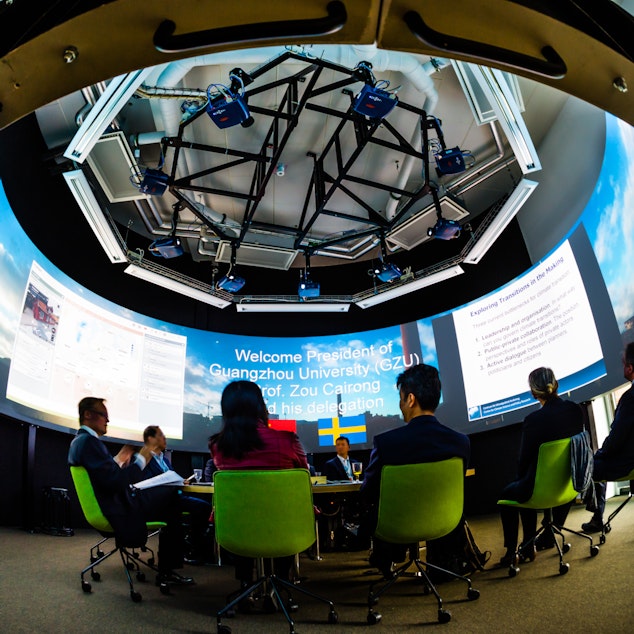 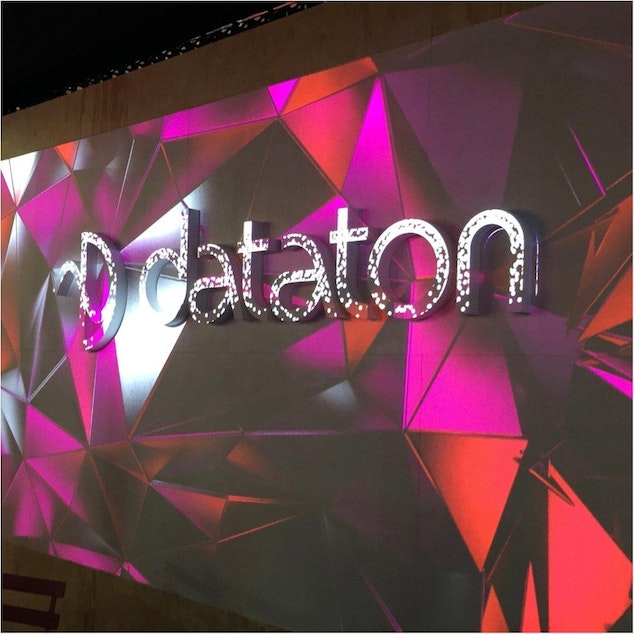 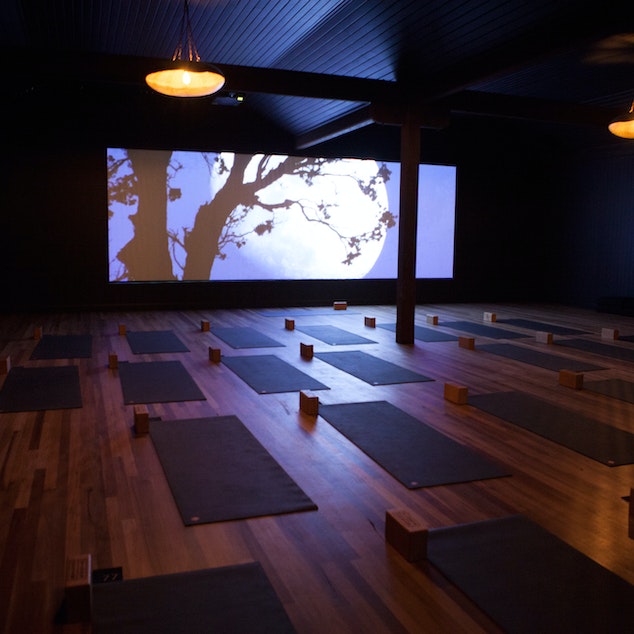