One hundred and twelve feet tall, the statue of Adiyogi rises majestically above the Isha Yoga Center in the beautiful foothills at Coimbatore, Tamil Nadu-India. And every weekend, the world-record bust comes to life in a stunning projection-mapped interpretation of the story of the Adiyogi’s divine appearance. Dataton WATCHOUT mapping software, WATCHMAX media servers, surround sound and Epson projectors help deliver the awe-inspiring production by Axis Three Dee Studios Pvt. Ltd.

The premiere of Adiyogi Divya Darshanam (roughly translated Adiyogi’s Divine Appearance) was one of the main highlights for this year's Mahashivratri event at the Isha Yoga Center, near the Velliangiri mountains in southern India. The show, produced and played back with the Dataton WATCHOUT system is a unique (14 minutes, 10 seconds) projection-mapped chronicle, depicting the timeless story of how Adiyogi transmitted the ancient science of Yoga to his seven disciples (called the Saptrarishis), to his beloved, Devi Parvati and to his constant companions, the formless Ganas. In the WATCHOUT show, vivid 4K content is complemented with a background narrative by the visionary founder of Isha himself, Sadhguru Jaggi Vasudev.

The interpretation was commissioned by the Isha Yoga Center to reach out to visitors and devotees in a visually immersive manner, the likes of which had never been seen before. The center appointed Axis Three Dee Studios Pvt. Ltd to execute the entire project from start to finish, including the complete production of the visuals with CEO Avijit Samajdar taking the role of producer and director. The technical team also included experts from Dataton and projector manufacturer Epson to ensure that the spectacular show performed flawlessly and with maximum impact. The undertaking resulted in several firsts – and presented a number of challenges.

The holder of the Guinness World Record for the World’s Largest Bust, the Adiyogi statue is built of steel and painted black. The satin finish and highly uneven topography called for some creative thinking by the team at Axis Three Dee Studios.

“Projection mappings are usually attempted on lighter coloured surfaces that evenly reflect light, unlike in this case, black, which greatly absorbed it,” says Avijit Samajdar, CEO, Axis Three Dee Studios Pvt Ltd. “What’s more, the sheen on the surface meant that the proper colours did not appear and the team devised a unique colour palette (Real Time Colour Cancellation process) to counter the interference hues from the shiny surface. Thus, the final amalgam of colours using this process, came out vivid and rich during projection, with unwanted reflective hues cancelled out in real time.”

Challenges of mapping a world-record statue

Another challenge was the sheer scale of the project. The entire surface area to be projected upon was over 8000ft2 – the statue is, after all, the largest bust in the world! To achieve full image coverage with crisp and vibrant imagery, 24 hi-tech 15,000 lumens laser projectors from Epson, running under Dataton WATCHOUT, were used in a unique stacking configuration.

“Due to certain inherent constraints to the locations for the permanent setup of the two projection towers at the site, the projectors were arranged in four stacked sets by the technical team, to ensure maximum optimisation of lumens and angle of incidence of the projected light,” explains Avijit Samajdar.

Ashok Sharma, Dataton, elaborates: “Naturally, the center did not want to have a projection tower built in front of the Adiyogi statue as this could obstruct viewing and visitors. The solution was to build two towers, of limited height, at 45 degree angles. The left tower covers the entire left side of statue and right tower covers the whole right side of the statue.

“The mapped show was programmed in WATCHOUT production software by Manesh “Manu” Kadam and we then deployed two WATCHMAX media servers to ensure flawless mapping of the content on the surface of the Adiyogi from both left and right sides. The Dataton WATCHMAX servers are also integrated with the 5.1 channel sound of the show with Sirvinder “Lucky” Singh from Purple Vector responsible for overall AV system integration.”

The WATCHOUT system was chosen due to its strong track-record in the industry as a reliable and versatile tool for cutting-edge mapping applications. As the first performance of the show was in front of a VIP audience, headed by the Honorable President of India, Ram Nath Kovind, there was absolutely no room for anything less than perfection.

Ashok Sharma concludes: “The show creators appreciated the easy-to-navigate interface in WATCHOUT and how smoothly changes could be implemented – even on the day of the launch. On the big day, the mapped content played back flawlessly on the surface of the Adiyogi, creating a truly magnificent experience.”

Adiyogi Divya Darshanam is a permanent show at the Isha Yoga Center, open to all visitors free of charge. It plays from 8pm on every Saturday and Sunday. The shows also runs on other auspicious days such as Amavasya (New Moon) and Pournami (Full Moon).

The Honorable President of India, Ram Nath Kovind, inaugurated the show on the March 4, 2019, on the occasion of Maha Shivratri, a Hindu festival celebrated across India on the New Moon day for Lord Shiva. 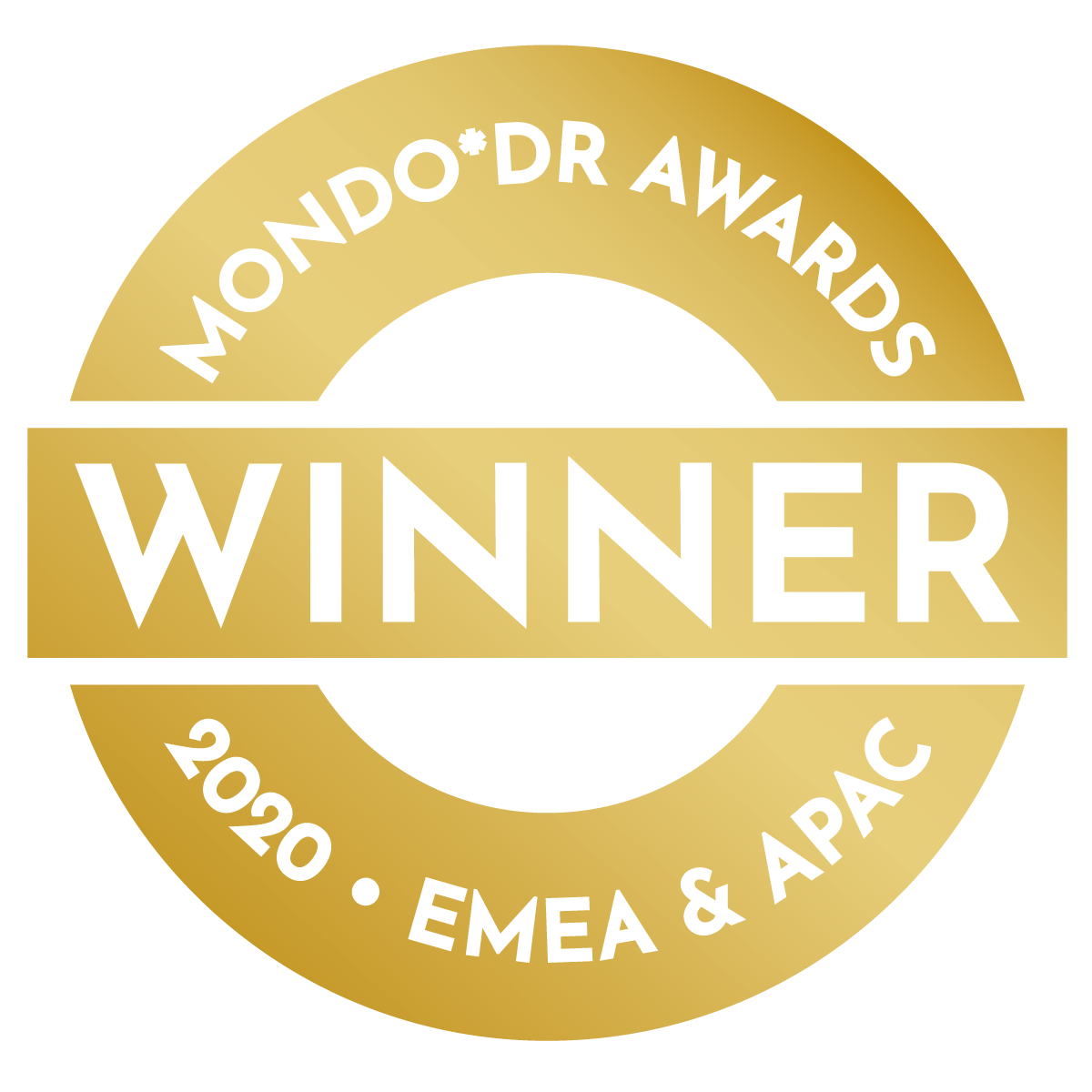