Dataton, the renowned AV technology manufacturer, is proud to announce that its new WATCHPAX 60 media server was named a 2019 BEST Award winner by Commercial Integrator magazine. The award was made public on the first day of the InfoComm trade show in Orlando, Florida, where Dataton is also an exhibitor.

WATCHPAX 60 beat off competition to win the media server category where judging gives special consideration to innovation, functionality, competitive advantages and benefits to the installer.

“The editorial team and a hand-selected group of diverse integrators spend a lot of time analyzing the AV products submitted for each product category. It’s no small time commitment. Our focus is not just on the wow factor," says Commercial Integrator's editorial director, Tom LeBlanc.

“We always steer judges toward focusing on how this will actually help the integration firm improve the processes or deliver a new or better solution to their customers. We want 2019 BEST Awards products to amplify the value that an integration firm brings to their customers. The products that we’ve selected this year do so in unique and varying ways.”

The WATCHPAX 60 series of 2U media servers was launched in 2019 and comes in three models, offering from four to twelve outputs, including eight channels bi-directional SDI, dual power supply and support for uncompressed video playback. As with all Dataton products, the WATCHPAX 60 is engineered for top performance, practicality and features a sleek Scandinavian design. The new rack-friendly series is ideal for demanding applications such as live events, attractions and broadcast installations. 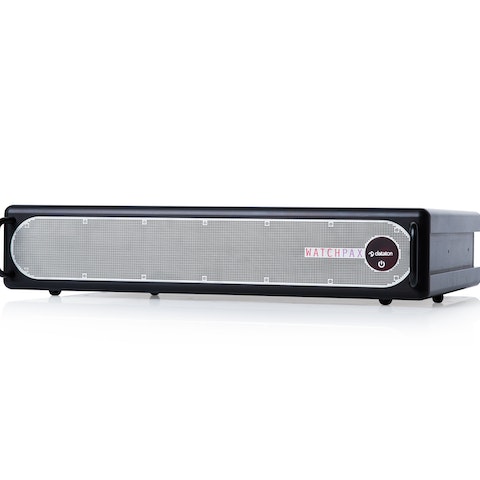 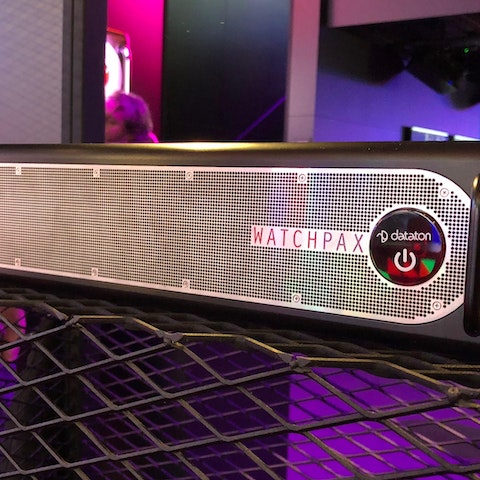