"Art on Ice" is a hugely successful entertainment concept with a 20-year history. The brainchild of a figure skater and a businessman, the Swiss touring show features a unique mix of live music by well-known artists and performances by the figure-skating elite, choreographed with ice dance, acrobatics, lighting and breathtaking visuals. Dataton’s WATCHOUT multi-display system is used to create the stunning digital scenography above, around and on the ice.

“We use three WATCHOUT servers for synchronized playback on three giant LED screens (with a display area in excess of 300 m²), eight full-HD projectors mapping the ice, a 90 m LED sponsor wall around the rink and a scrim projection with a 30,000 lumen projector,” explains Art on Ice video operator and WATCHOUT programmer, Benjamin Alberts, PlanB Solutions Light Design. “The show is two and half hours long; we have over 600 GB content which is created specially for the tour and features a new theme every year. The 16 audio channels for playback, vocals and band are routed with Dante Virtual Soundcard in WATCHOUT.”

Art on Ice completed a four-city tour in March, attracting over 81,500 visitors in Zurich, Lausanne, Davos and Basel. The 2018 show headlined with Scottish singer Emilie Sandé and Swiss pop/rock band Pegasus, while the international skating talent included the amazing Aljona Savchenko and Bruno Massot – gold medallists at the PyeongChang Olympics. 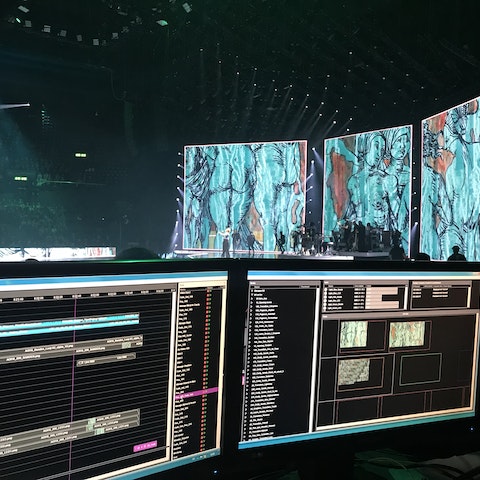 Dataton WATCHOUT provides synchronised content to 300 m² LED screens, eight projectors mapping the ice, a 90 m LED wall around the rink and a scrim projection with a 30,000 lumen projector at "Art on Ice" 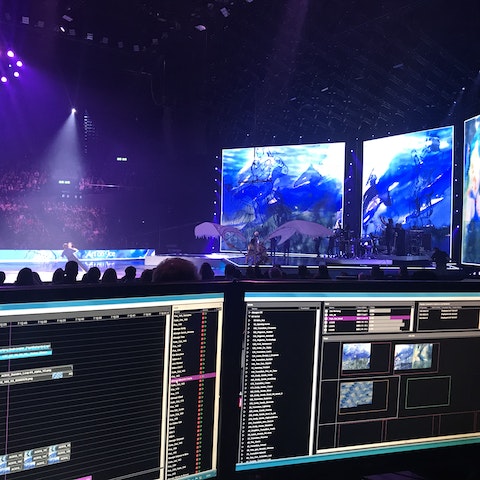 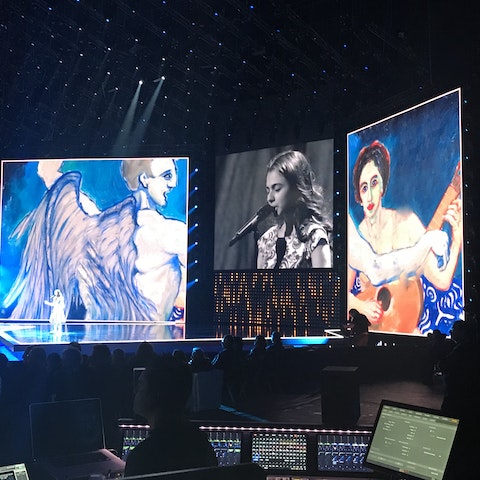 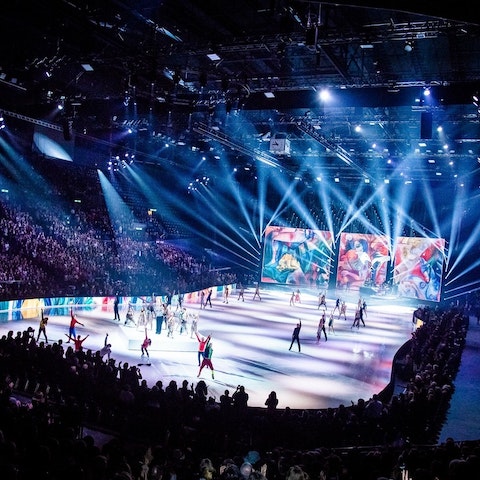