The Abu Dhabi Police celebrated 60 years of service with a strong new identity and a spectacular anniversary show. The invite-only event featured impeccably choreographed parades, moving vehicles, live demonstrations from officers and an impressive array of speakers – all against a dramatic backdrop of giant projections. With a strong track record in turnkey production design, Lighthouse Productions (LHP) was entrusted with managing all aspects of the show, from inception to delivery. The Dubai-based company chose Dataton’s WATCHOUT multi-display software to map the two large-format projection areas: a 100 x 10 m main screen and 50 x 37 m floor area.

“We had previously used WATCHOUT in smaller shows, but this was by far the largest platform and the most challenging as there were two large and separate projection areas,” said Terry Miranda, Managing Director, LHP.

The 110-minute celebration was attended by senior dignitaries from all key stakeholder entities and was the culmination of a series of anniversary events. Perfection was, therefore, the order of the day – from the ground up. With limited setup time available, the V-shaped floor mapping with seven Panasonic DZ21k projectors presented a challenge. The AV team at LHP used the geometric correction feature in WATCHOUT to adjust and map the floor projection area seamlessly, all 1850 sqm. With the floor covered, the main screen and its 6 projectors was then addressed, using the masking feature in WATCHOUT for a smooth blend.

The anniversary show combines numerous content elements to match the speakers and performances. “The wide support for numerous codecs in WATCHOUT made it possible to use a variety of formats for the show. This allowed our AV team to prepare show files without the need of constant input from the creative team,” said Terry Miranda. LHP also appreciated the ability to previsualize the whole show and its flexibility for last minute changes. “WATCHOUT saved LHP and the project a considerable amount of time through the rendering of large files, and allowed videos to be layered on top of each other.”

The Abu Dhabi Police 60th Anniversary Show was one of the most high-profile events managed by LHP in 2017. “The audience response was amazing, and we were honored to design and produce the anniversary show. LHP also worked very closely with the client on all key element of the events building up to it and we are very proud to have delivered an important and successful project for Abu Dhabi Police,” concludes Terry Miranda, LHP.

About Dataton
Dataton is the creator of the award-winning WATCHOUT multi-display production and projection-mapping system, WATCHPAX and WATCHMAX media servers. Founded in 1973, Dataton serves core markets in leisure and attractions industries, broadcast and theater, live events, retail and corporate AV. Dataton is based in Sweden with worldwide representation through an established partner network. More info: www.dataton.com

About LHP
LHP ME is a multi award-winning production-design company established in the UAE in 2004. With over 30 years of combined experience, it services a diverse range of clients within the events industry. LHP is committed to offering the highest standards of production design and equipment supply to its clients through the simple understanding of being Consistent – Diverse – Creative – in all its turnkey productions. More info: www.lhpme.com 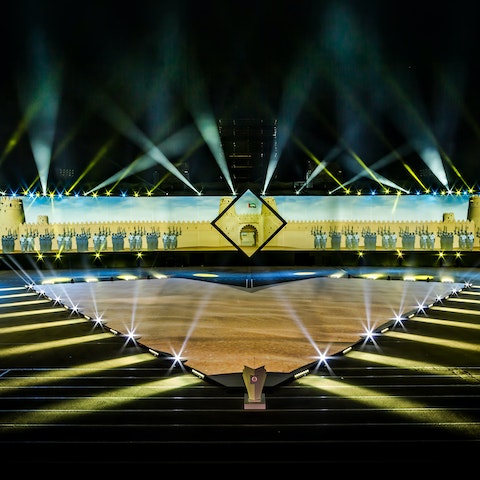 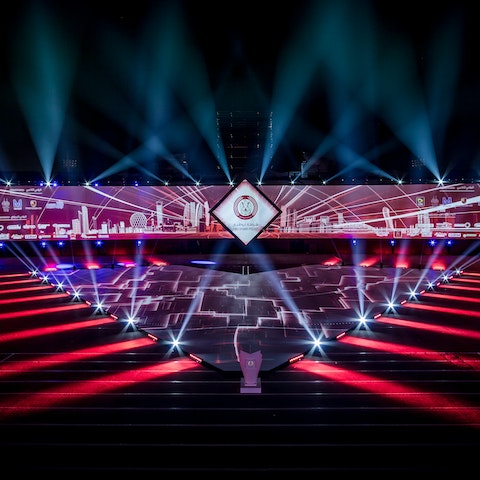 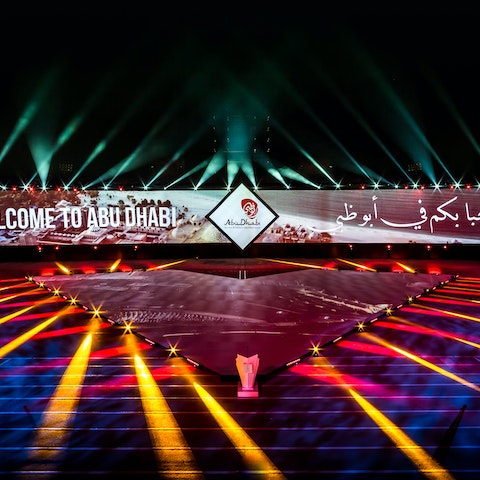 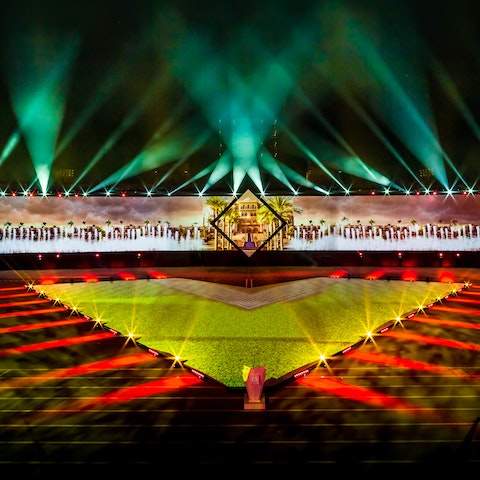 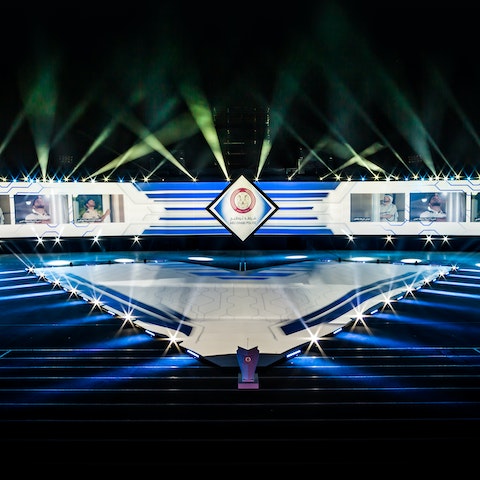