Dataton is the proud winner of rAVE Publications' 2018 Best of ISE Award for Best Concept Product in the prestigious overall winners’ category. The honors are awarded by the industry publication whose reporters tirelessly visit all 1296 exhibitors at the Integrated Systems Europe show before handpicking the winners. Dataton received the accolade for its eye-catching demonstration of real-time motion tracking integration – a future feature in the company’s WATCHOUT multi-display and mapping system.

“We are thrilled to receive the Best Concept Product award at such a huge trade event where there are so many outstanding new products on show,” said Lars Sandlund, CEO, Dataton. “We are constantly expanding  WATCHOUT’s already strong feature-set to empower users and enable even more impactful shows. The ability to integrate real-time motion tracking systems will be specially welcomed by the theatre, attractions and live event industries where WATCHOUT is widely used.”

The award-winning sneak peek at ISE, Amsterdam, showed WATCHOUT interacting with a six-camera CAST BlackTrax system to precision-map a complex moving object. This future feature will support systems using RTTrPM (Real-Time Tracking Protocol - Motion) and be available in Dataton rack servers. The preview at ISE featured an advanced 3D model in constant motion with striking content created by Polish design house, MOOV. Visitors were also able to move the model to test the speed and accuracy of the mapping solution.

See the demo from the show floor at ISE

“ISE is one of our most important shows during the year and we put a lot of effort into our presence there. Our preview of mapping with real-time motion tracking in WATCHOUT was a real hit with visitors and this recognition serves to underline that success,” concluded Lars Sandlund. 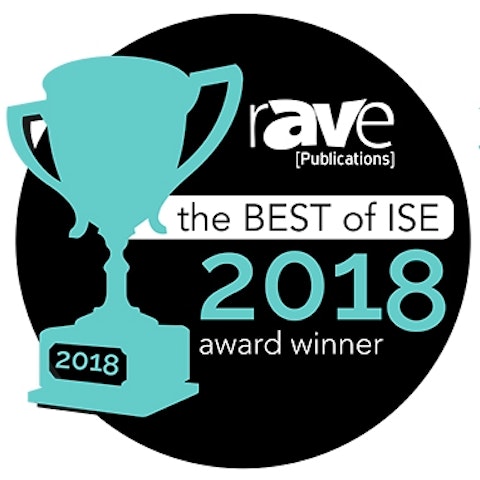 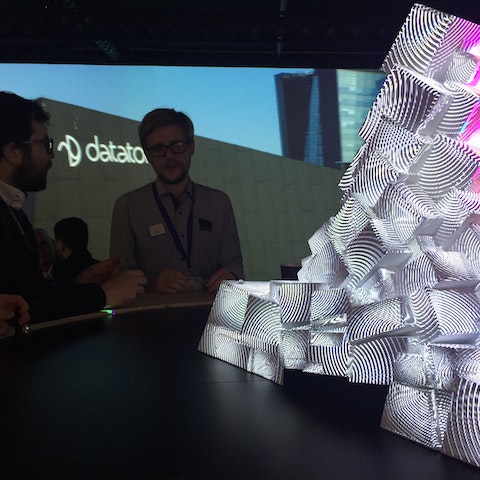 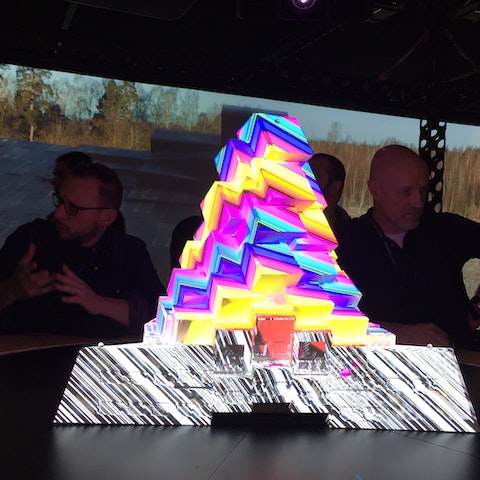