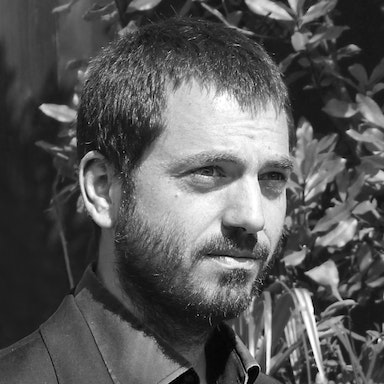 After graduating in Computer Science in 2003, Benoit Dauvergne began his career as a software developer. His first professional experience allowed him to develop decision-making databases and to refine his programming skills. In 2006 he joined the Danaher aerospace division where he led IT projects and trained staff to Lean Management. He was appointed Head of IT and led the IT team, managing budgets for the French branch office. In 2014, Benoit Dauvergne joined Videmus as a project manager where he discovered the audiovisual industry, quickly becoming a full-blown expert in WATCHOUT. Videmus allowed him to put his many technical skills to good use but above all to dedicate himself with passion to his job, to such an extent that in 2017, he became the President of the company.