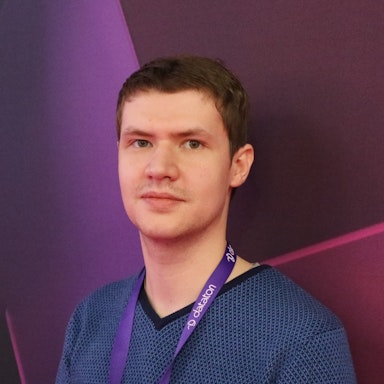 Andrey Filippov studied at the Moscow Technical University of Communications and Informatics and has a bachelor’s degree in Infocommunication Technologies and Communication Systems.  Since 2014 he has been working as an engineer at INTmedia, Dataton’s Premium Partner in Russia.  Andrey is an expert on Dataton products, including WATCHOUT, WATCHNET and the range of media servers. At INTmedia he is in charge of different projects such as the organization of shows and installations. In 2017 Andrey became a member of the international team of certified Dataton Academy trainers.