Linköping, Sweden: Visitors to the Dataton booth at InfoComm India, C50, are invited to see the company’s latest high-performance media servers in action. Showing for the first time in India, the rugged WATCHPAX 60 series is already an award-winner in the USA and has proved itself in extremely demanding show environments. Other highlights at booth C50 include eye-catching mapping and feature demos from the latest version of Dataton WATCHOUT, the industry-leading show creation system. Dataton will also be hosting training sessions in Mumbai to coincide with InfoComm India.

The latest addition to Dataton’s range of dedicated media servers is WATCHPAX 60. The 2U server comes in three models, offering from four to twelve outputs including eight channels bi-directional SDI, dual power supply and support for uncompressed video playback. The new unit previewed at Integrated Systems Europe earlier in 2019 and all three models are now available. For their debut in India, WATCHPAX 60 units will be running key elements in the Dataton booth, C50.

“We are looking forward to meeting both old friends and new acquaintances at the InfoComm India booth. For people who are already familiar with the system, we will be delving deeper into the latest features, explaining the ins and outs of real-time motion tracking, the benefits of our new media servers and the key features in the recent WATCHOUT software release,” says Ashok Sharma, regional sales manager, Dataton. “For those new to the brand, we are offering an opportunity to get inspired and consider the potential of the system with its range of media servers. Our team on the booth are all experts and we look forward to meeting the many talented AV professionals who make India such a dynamic and creative market.”

Mumbai-based Ashok Sharma (pictured) was recently appointed Dataton’s regional sales manager for the APAC region. In his new role, he will continue to develop the market in India and other countries in the region, working with Dataton’s vast network of system integrators, partners, planners and OEMs.

Registration is also open for the Dataton Academy certified training program, Mumbai, September 24-25. The AVIXA-certified training sessions are a very popular global initiative. This occasion will be the second time the Academy has been held in India this year. 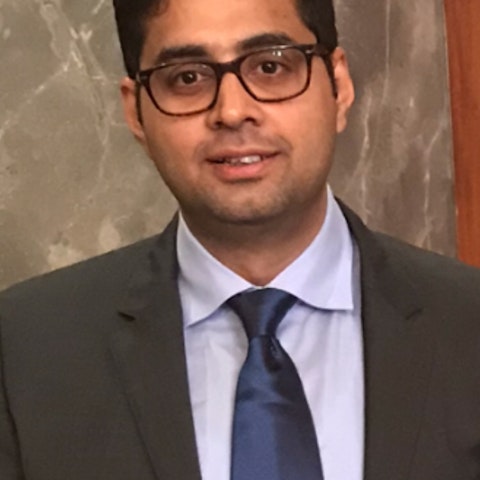