Dataton has extended its popular WATCHPAX 60 series of media servers with the addition of WATCHPAX 60 S. This new model offers four outputs and support for uncompressed video playback with the same sleek 2U form factor and strong technical profile that characterizes the award-winning series. Deliveries of the WATCHPAX 60 S are already underway.

“The new model leverages the performance advantages of the series as a whole, including EDID management, powerful processor and SSD, and 10 Gbit/s network, but also acknowledges the fact that more and more people are deploying NDI capture. It’s a lean server designed for a specific role onsite: top-quality, no-fuss, reliable playout of your WATCHOUT show.”

The other models in the performance-optimized WATCHPAX 60 series (currently A, B, C) offer four to twelve outputs. The intermediate and top-end models include hardware synchronization, with the latter also featuring an eight-channel bi-directional SDI card for live video capture and playout. Weighing in at a handy 10 kg, WATCHPAX 60 can be rack-mounted or stacked. 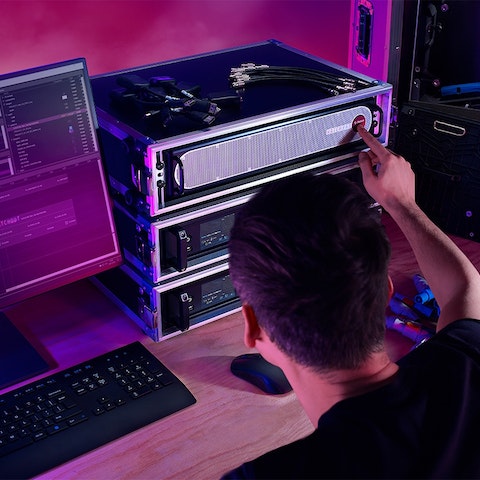 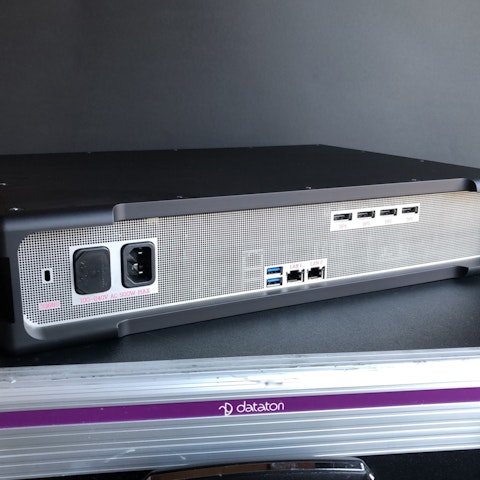