Dataton has announced the appointment of Special-Elektronik as its new premium partner for Sweden.

Karlstad-based Special-Elektronik has offices in five key locations in Sweden and will be responsible for sales, marketing and first-line support of the Dataton product range on the Swedish market. Dataton is the creator of the WATCHPAX media server range and WATCHOUT multi-display production software. The company’s award-winning products are widely used in the Swedish AV industry and deployed in numerous high-profile projects around the world. Recent applications include ice-projections for NHL arenas, projection-mapping on the world’s largest bust sculpture in India, content delivery for the world’s largest video wall in Dubai, mapping Wermlands Opera façade and immersive shows at the newly opened Viking Planet in Oslo.

“We’re delighted to be working closely with Special-Elektronik on our very important home market,” commented Trond Solvold, Sales Director, Dataton. “Both Dataton and Special-Elektronik have an outstanding reputation for excellence earned over many years serving the AV industry – over 90 years in total. We have collaborated on projects previously and know that we have a very similar mind-set, too. With their broad knowledge of pro-AV and superb attitude, the Special-Elektronik team will be an excellent resource for system integrators, rental partners, planners and users on the Swedish market.”

“We’re excited to add Dataton to our portfolio of services and product ranges,” said Åke Larsson, CEO at Special-Elektronik. “We already represent many of the AV industry’s leading brands, such as Crestron, Panasonic, Bose and Chief. The addition of the Dataton range – the choice of professionals worldwide – is an excellent complement to our range of services.”

Dataton products will be showcased on the Special-Elektronik stand at Monitor Roadshow Southern Sweden, October 21-24.

Special-Elektronik AB was founded in 1970 and is a leading distributor of AV technologies, lighting, smart homes, digital signage and cable TV/fiber-optics. The company partners with top pro-AV suppliers worldwide and prides itself on maintaining a high level of technical skill. Company headquarters are located in Karlstad, Sweden, with regional offices in Stockholm, Göteborg, Halmstad and Malmö. Special-Elektronik focuses on the Scandinavian market and currently employs 45 co-workers. More info: specialelektronik.se 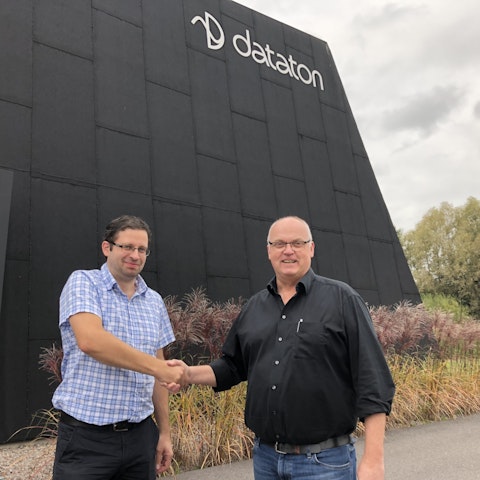 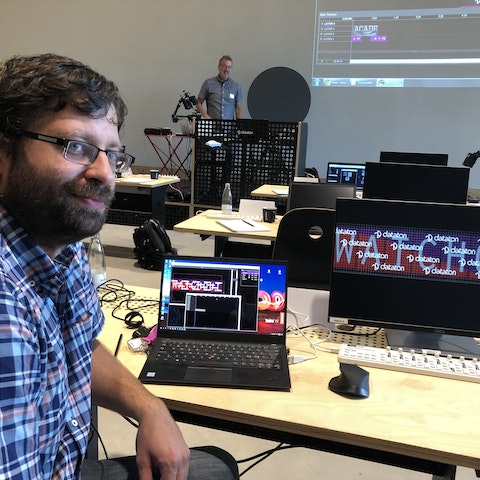 Maarten van Slooten, pictured during training at Dataton HQ, will be the Dataton brand specialist at Special-Elektronik. Click picture to download! 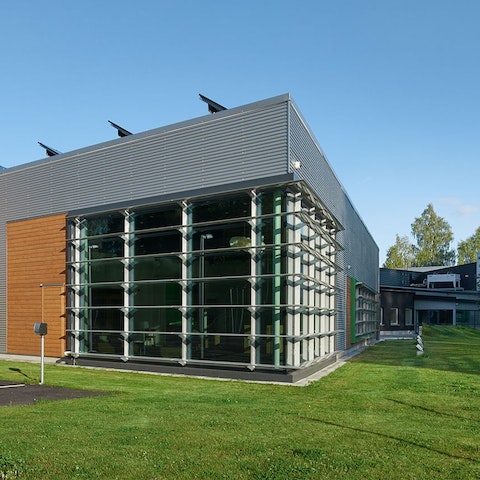 Special-Elektronik headquarters in Karlstad, Sweden. The company also has offices in Stockholm, Göteborg, Malmö and Halmstad.  Click picture to download!